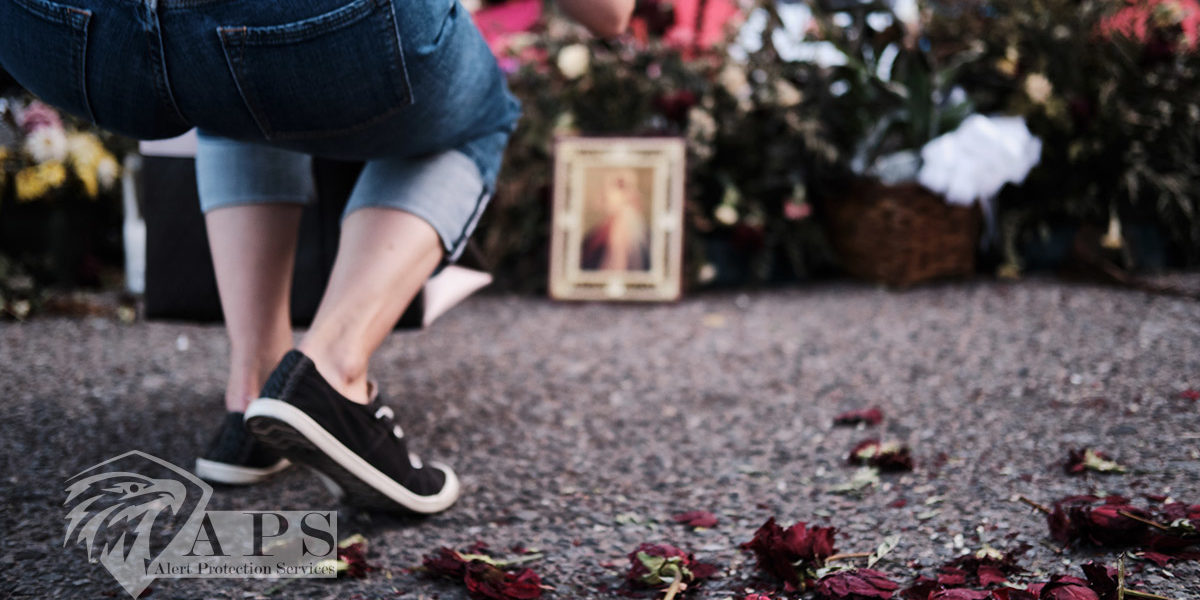 Mass shootings seem to happen all too often in the United States.Horrifying images flood the new stations. Still photos of people experiencing their worst nightmare in real time. The rest of the world watches in anguish as each act of violence seems to get closer and closer to home.

Have you ever paused to think about shootings that have been stopped?  We rarely, if ever,  hear about these cases because no tragedy occurs. There is nothing to be horrified and outraged about.  It was stopped before it could happen.

Maybe more have been stopped in their tracks than we really know. It is so easy to get up in arms about what is wrong with policing, policies and people. It is also important to think about the possibility that having effective safety plans in places actually have produced…nothing. And nothing is exactly the perfect outcome when it comes to a mission of saving lives.

“Senseless tragedies” make sense to those studying them

The phrase “senseless tragedies” has been used over and over when horrible things happen. To the average citizen it does appear senseless. However, according to Mark Follman, author of the book Trigger Points: Inside the Mission to Stop Mass Shootings in America, and others who study mass shootings, they do make sense.

In the book Mark Follman talks about many of the co-occurring instances that show up in the behavior of the person who carries out such horrible acts of violence. There are often signs and red flags. So many of us have the idea that acts of violence in public places can’t be stopped and there is truly nothing we can do about  it. Mr. Follman’s research tells us that it is not true.

There is no way to create a profile on the “type of person” who will commit mass shootings because everyone is different. People may have similar life circumstances but make very different life choices. However there were many warning signs and concerning behavior with many of the individuals who carried out acts of violence.

Co-workers or friends and family often see warning signs. There usually is some form of communication whether on social media or side comments or jokes about the violence. Many don’t know how or when to say something. When people do say something and threat assessment protocols take place, tragedies can be avoided in many cases.

Having a protocol in place and executing threat assessment plans when the warning signs are there can produce different outcomes.

Human behavior can be studied. As a result we can come to some conclusions that allow threat assessment protocols to be created. There is a lot that goes into behavioral threat assessments and it can be a touchy subject. It is extremely hard to quantify the results because you can’t record something that never happens. Nothing happening is the goal though. Business as usual can be taken for granted because we can never be sure what awful violence has been thwarted because someone saw something and said something.

When threat assessment protocols and other safety plans and procedures are in place outcomes can be favorable.  Find out more about Alert-com to get your protocols in place today.

The Importance of Having Protocol Training In Our Schools
September 8, 2022

Why Does Your Business Need Real Time Alert Solutions?
June 9, 2022

What To Do If You Hear Someone Making Terroristic Threats
May 5, 2022

Preparing Your Church For An Active Shooter
April 7, 2022